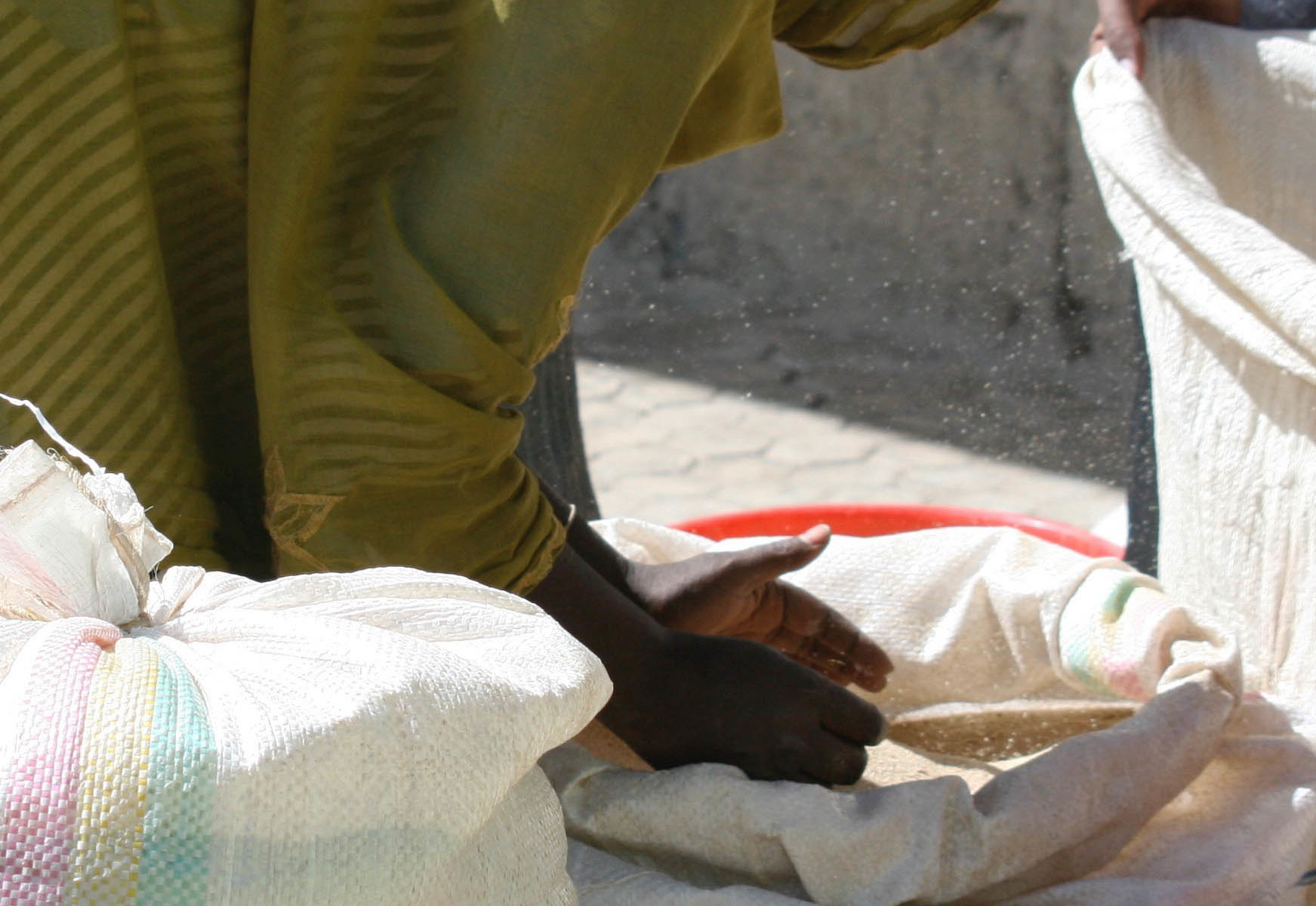 I love college basketball and the thrill that surrounds March Madness. It is a great time of excitement and to be honest I would rather watch college ball than the NBA any day.

With all of the excitement of the brackets and the anticipation of who will keep moving up, it brings about a great season of the year that many look forward to.   However, a 2015 study by the American Gaming Association shows that it is utter madness when viewed from the perspective of the rest of the world.

I find this noteworthy. Here is one event that happens one time per year, with 40 million Americans participating and in this ONE event, over $9 billion will be bet on March Madness.

Of course that is true. People do have the capacity to spend their money the way they choose to.

But, I simply want to raise our awareness here. Imagine if that same $9 billion was used to help meet some of the needs in our world. Imagine how far $9 billion would go today with all of the issues our world faces.

For example, The United Nations is currently involved in 2 huge humanitarian crises.
One is in Syria where there are 4.7 million refugees living in surrounding countries (2.6 million in Turkey alone) and 13.5 million people inside of Syria who still need assistance. That projected price tag for intervention is $7.7 Billion in 2016.
The second is in Ethiopia. There is a need for $1.4 Billion in food assistance to Ethiopia in order to assist the 15 million people affected by drought that will become famine without intervention.

In the case of the Ethiopian example, while $1.4 Billion is needed, only about $500 Million has been raised to date by all of the UN contributing nations of the world. How was only such a small fraction of what will be gambled on March Madness raised to alleviate the suffering of such a large number of people who face starvation?

When you add those two crises together, you find that $9 Billion just about covers the bill – and the suffering of over 30 million people would be diminished if fully funded.

Another example has to do with small scale Not For Profits. A project like Embracing Hope has a budget of approximately $300,000 per year. This provides intervention for over 250 children, 250 parents/guardians, supplemental benefits for siblings and provision for 53 staff members and their families. So, at least 1,000 people are deeply impacted in life changing ways.

With $9 Billion, 30,000 more projects the size of Embracing Hope Ethiopia could be started. 30,000 Projects! That would mean 7.5 Million Families could potentially receive direct holistic interventions and about 30 Million people could have a cycle of poverty broken. This would break the back of poverty in many regions.

As Jesus followers, I think God calls us to take notice. He calls us to look around us and see the excesses that we engage in culturally and personally. Then, our action is to come before God with all of the gifts He has placed in our hands and to again ask Him how He would have us alleviate suffering in His Name throughout the world.

He has provided the means for us to meet the refugee, the orphan, the widow and others in need of mercy, in the midst of their distress. May we respond to His heart.

So, may we enjoy the brackets AND remember the poor.