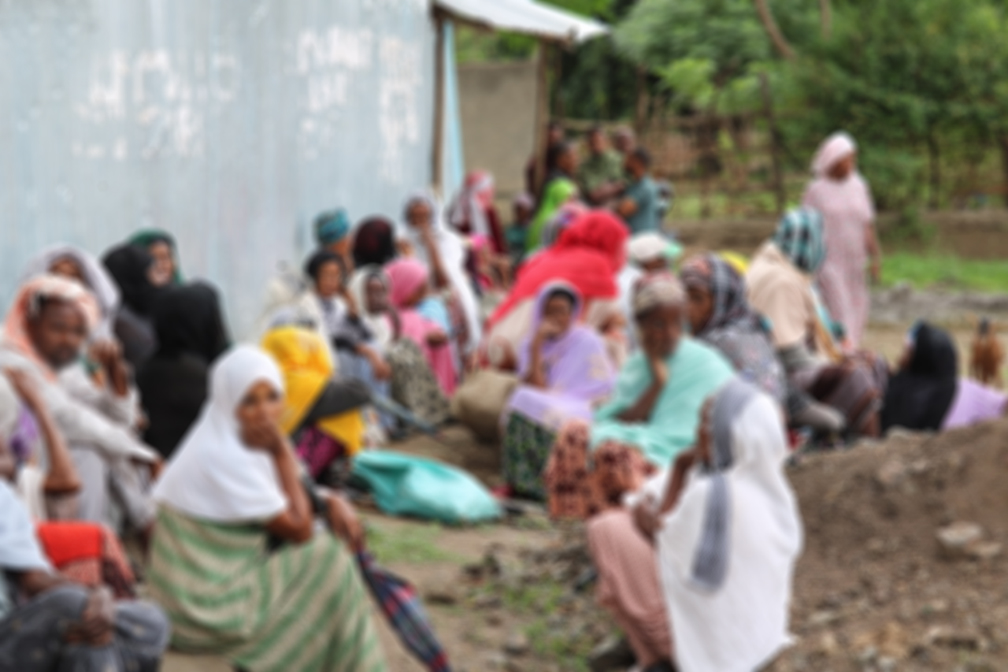 “The Lord is close to the brokenhearted and saves those who are crushed in spirit.”  Psalm 34:18 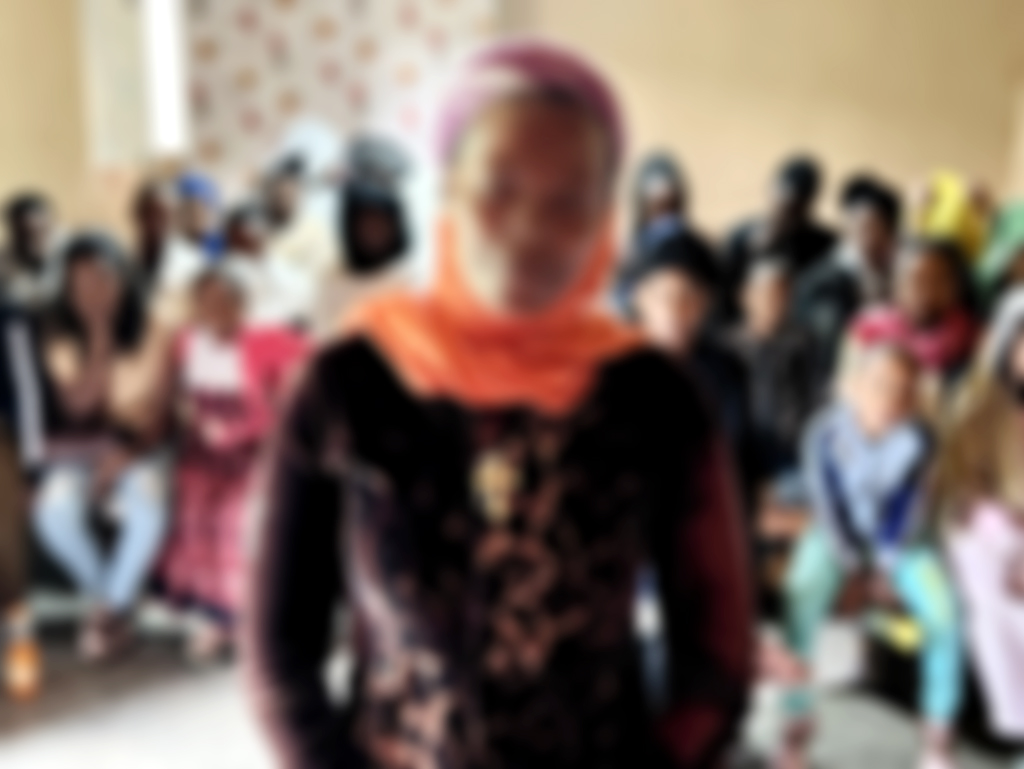 God has opened a new door to Embracing Hope. In our weakness and through His strength, He has called us to bind up the wounds of those who have faced unimaginable evil and violence at the hand of militants- to shine His light and to reflect His love.

Would you consider joining us and becoming a prayer partner and regular giver to this new work?

How this all began… 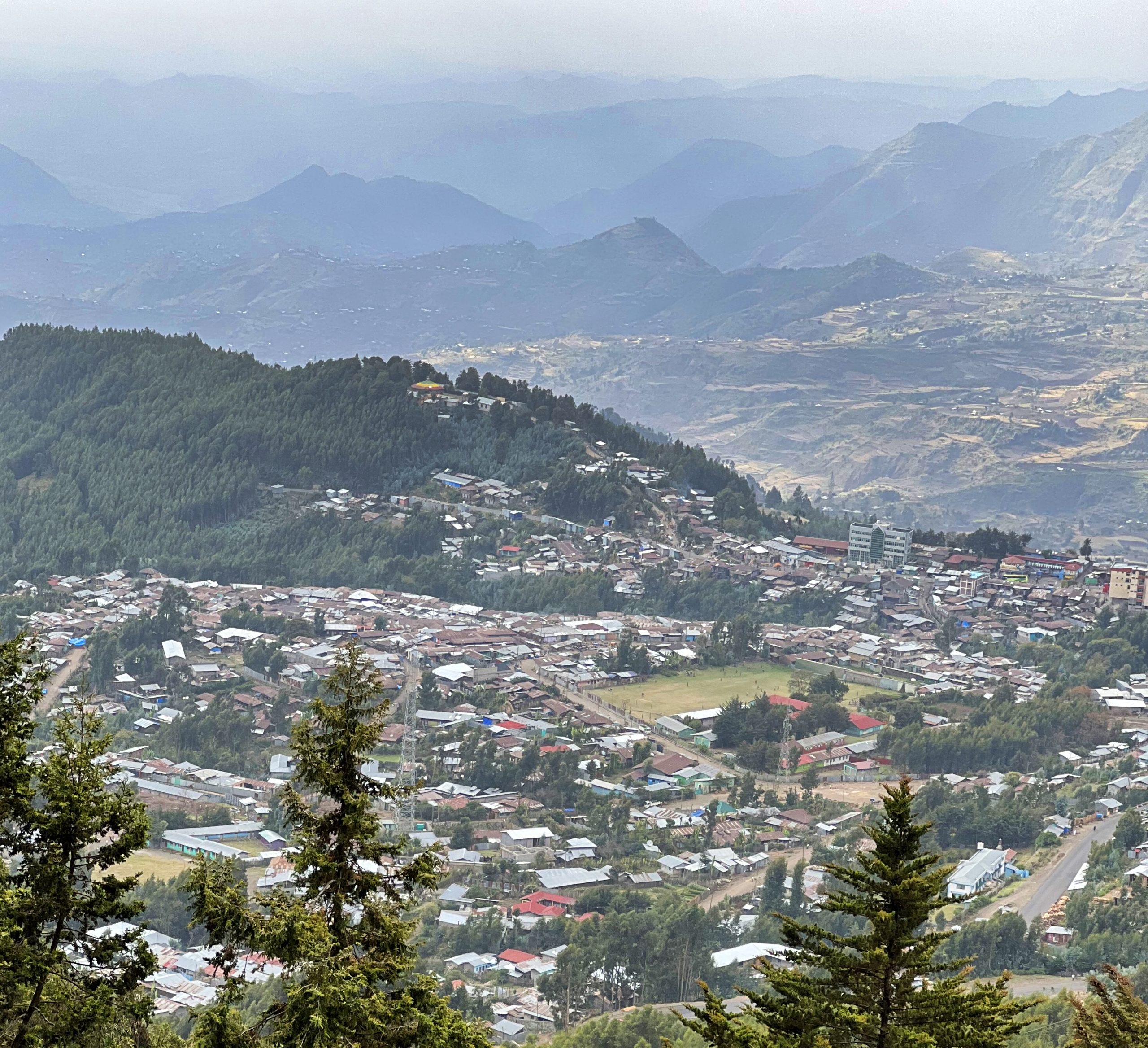 Back in November of 2021, militants from the war that had been waging in northern Ethiopia, threatened to reach the capital. Refugees, fleeing the violence, were arriving at our gate and many gave generously to an emergency fund supporting these families. Then in December, Alayu, our Ethiopian director, was given a vivid dream.  In the dream, Alayu and his brothers visited the village of Mezezo that had been completely destroyed by militants. As they were standing surveying the wreckage, a man approached them pleading for them to come and visit the women and children who had been raped and attacked. He then led them to the back of a house, where they found the women and children, hiding with their wounds and covered in blood. Alayu and his brothers then began to pray and minister and when later they returned, the same man came to them saying, “Your visit, changed their lives.” When Alayu awoke the next morning, he turned on the radio and at that moment, heard a man speaking of the war victims and urging Evangelicals and Orthodox believers to go and visit these families.

We went on to pray that day for such an opportunity for Alayu to visit these people. We prayed for doors to open, for wisdom and safety to travel. You see at this point, Rebel forces were still hiding out and attacking travelers on the main road. The opportunity to travel to Mezezo did not come until the end of January. Alayu’s brother accompanied him and on route to the town, they saw mass destruction and bodies of the dead strewn across the ground. Alayu had been speaking to police and leaders of the town in advance, so when they arrived, there were 5 individuals (4 women and a 12th grade young man) who had agreed to speak and share their stories. In those moments, the 5 who spoke, were truly seen and heard. Alayu and his brother were able to offer love and compassion and give them funds to feed their families and get medical care. These acts opened the doors to continued relationship, others in need, local support, and travel to 2 other towns the following month. Alayu and staff have been able to give food and oil, to encourage those once hopeless, and give testimony to Jesus.

Who we are serving…

As with our ministry in Kore’, we continue to seek to serve those who are forgotten, hidden and alone. Many mothers experienced unbelievable trauma as they watched their husbands killed, were themselves raped and then had to leave all of their possessions behind as they fled to safety. Children have lost one or both parents, some were even forced to watch these horrific acts committed against their loved ones. They carry deep psychological wounds and their lives will never be the same. Some of these families had multiple houses and herds. Others had very little. However, when rebels entered their village, they were all robbed of family members, possessions, savings and dignity. They now live in whatever temporary housing they can find as they are forgotten and hidden by society at large.

In giving to the New Hope Project, your gift will help provide:

With your donation, you will receive monthly program updates as well as specific prayer requests as they arise.

Consider Joining us today.  When you give online, be sure to select “New Hope Project” under the drop down menu, or write it on the memo line when you give via check.