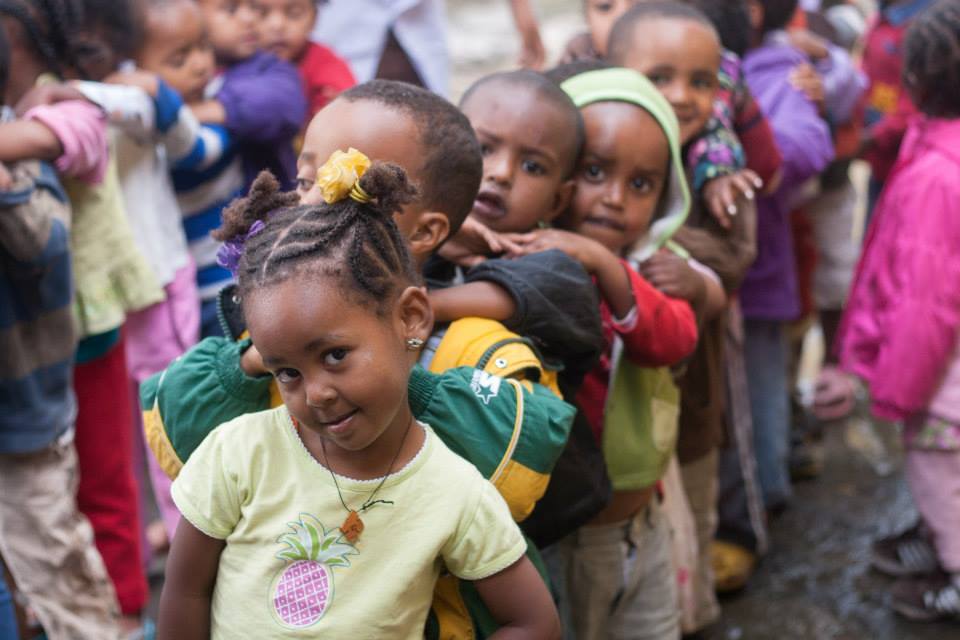 Coming on a Mission Team? – Part 1

Its that time of year again.  Schools are winding down and summer events are starting.   For a large number of people that can mean traveling to a foreign land on a mission trip.  I believe that Mission Trips can be a great tool for discipleship for those who attend.   I also believe they can be great in opening ones’ eyes to a different world that a person can fall in love with and start advocating for. 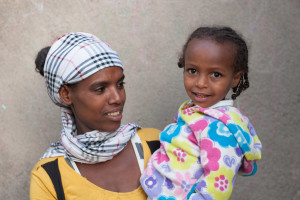 God uses trips all of the time to open people’s eyes to either problems (such as poverty) or amazing Kingdom expansion work (such as local based development and church planting initiatives).  God used trips like these in my life to ignite my heart on fire for Missions, to introduce me to people who love Jesus that are much different than me and to give me many sleepless nights until I was ready to say yes to advocate with all that I am for the last, the least and the lost.

Teams have incredible potential when intentionally entered into and pastored well.   When done well, they have the potential to birth a new generation of advocates in Jesus’ name.   When done poorly, they very quickly degenerate into something referred derogatorily to as  “poverty tourism.”

I believe there is always a need for fresh voices to call us to think about the good that teams can potentially do, while also opening our eyes to the potential harm that can be done.  I must admit, while my first rule of engagement has been “Do No Harm” in missions, there have been many times where I have done my fair share of damage.  My hope however is that others would not need to repeat my mistakes, just as I want to learn from others how to avoid their mistakes, too.

I believe someone with a lot to say about teams is Pastor Oscar Muriru.  If you were at the 2013 Global Leadership Summit at Willow Creek, you will remember this name.  Pastor Oscar is at the cutting edge of what it means to truly develop, empower and release the next generation into ministry.   He is the Pastor of the Nairobi Chapel in Nairobi, Kenya.

I recently came across an old article of his (from 2007) in Leadership.  While the article is titled, “the African Planter,” this article has much to say about how teams can best engage in a two-thirds world context.   Before you get offended, please know that Oscar uses some stereotypes about Americans.  I know that you might not be like his “read” on Americans, but please still – in all humility – consider how some of these things might be at least remotely true.

Here are some of his thoughts about how we can exercise more humility, attract less attention, recognize our own poverty, get out of our bubbles and grow in our appreciation among those we serve.  I’ll post some of his comments today and more tomorrow.

How do you plant churches internationally?

Africans are not looked on as colonialists or imperialists. Usually Africans enter a society at the lowest rank. We are non-threatening. We tend to be looked down upon. Jesus himself entered society at the most vulnerable point, as an infant, threatened, unwanted – a refugee. This tends to be the door that Africans use to enter communities around the world. 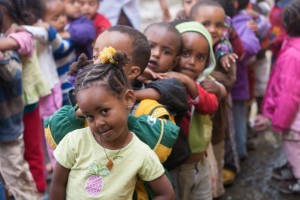 Americans don’t do missions that way. Americans always enter from the top. Because they’re well resourced, they represent a majority culture. If you try to enter quietly into the city of Nairobi, we all know that you’re there! But when I go into London, I can enter quietly – except for the police, people don’t notice me. I think that actually puts us at an advantage in terms of the communities around the world that we can enter.

What must Americans learn, and unlearn, to be effective agents of God’s mission in the world?

It depends on a monetary unit that is recognizable internationally, it depends on a strong economy that has a lot of disposable income, so that a lot of missionaries don’t even go to the church for support. They go to the general community, to their networks of friends and family. In Kenya, you cannot support yourself that way as a missionary.

Likewise, Americans enter the economically depressed communities of the world with a lot of resources. They come and stay in hotels. Paul’s model says, ‘Stay with whomever opens the door to you.’

When I come to America, I depend on the goodwill of Christians in this country to open their doors, because I can’t afford to stay in hotels. But when Americans come to Kenya, they prefer to stay in the hotels.

But the two-thirds world cannot afford this model. In my own country, until recently, when you left the country, you had to pay an airport tax, collected in U.S. Dollars. I’m not even out of my country, and they are refusing my money! And if I pull out my money in this hotel here, they wouldn’t know what to do with it. But you pull ou the greenback anywhere in the world, and they’re happy to take it!

So what is the alternative model of missions?
Well, Paul presents a model that depends on hospitality. When Africans come into the U.S. , they go where they can find hospitality. The second largest population of Sudanese in the world is Minneapolis – St. Paul. When a Sudanese comes into America with no money, that’s the first place he goes. Sure enough, he will know somebody, and he can depend on that network of hospitality.

So we want to be a catalyst in missions, to wake up the African church and say, “We may not be able to use the model of missions that the West has used, but we have other models.” We can design new models that do not depend on Money. We have our ways of getting into countries, our ways of surviving in those countries, of enabling one another.

Your church has a huge vision. How can churches in the West help? We’re used to sending short-term mission teams over to paint walls…
Yes, and after you leave, we repaint many of the walls that you painted! (Laughter.)

Okay, seriously, do short-term mission trips help?
They work for the West; they don’t work for us very well. We don’t call them “short-term missions” any more. We call them “short-term learning opportunities.” The problem with calling it a mission is that it implies an agenda. There’ something I need to come and do for you, or to you, to better your life. In reality that doesn’t happen in two weeks. Life is far too complex for that.

The greatest benefit is that you come and you learn. Unfortunately, not enough short-termers are listening to the two-thirds world, who receive them.

Americans tend to be very poorly informed about the world. America generates enough news on its own that its news organizations don’t have space for international news. Yet America exports so many movies and so much news that everybody around the world knows about America, whereas America knows about nobody.

To Oscar’s one point, the most successful teams we have ever had come and serve with EHE have three primary characteristics.  1.  They come only expecting to serve – without any expectation of how they might be serving nor any expectation of miraculous outcomes.  2.  They come as learners who can’t wait to advocate and get their friends involved in orphan prevention.   3.  They come with no expectation of having Western comforts.  They sleep on the floor. They use our toilet that sometimes has water.  They eat our food without complaint.  They can go for a whole week without a shower and not worry about it.

These folks stepped outside of an “American bubble” and simply served without expectation, recognition or reward.  They were willing to take on whatever was most needed on the ground rather than bringing expectations of what they should be doing.   And God used it to bring them closer to each other, closer in relationship to Himself and closer to the people they were serving.   They shed off comfort – and the Holy Spirit met them in the midst of it.

As you prepare for this year’s team, how might you try to break out of any bubbles that would be easy to get stuck in?  How might you lay down expectations?  How might you serve quietly in the background without wanting to be noticed or rewarded?   How might you lay down the need to have something look successful to report back to your church – and simply allow The Holy Spirit to break in – breaking you, growing you and bringing you into a greater understanding of your inability to rescue anybody.

May God bless you as you prepare.  And may He meet you in amazing ways on the ground.