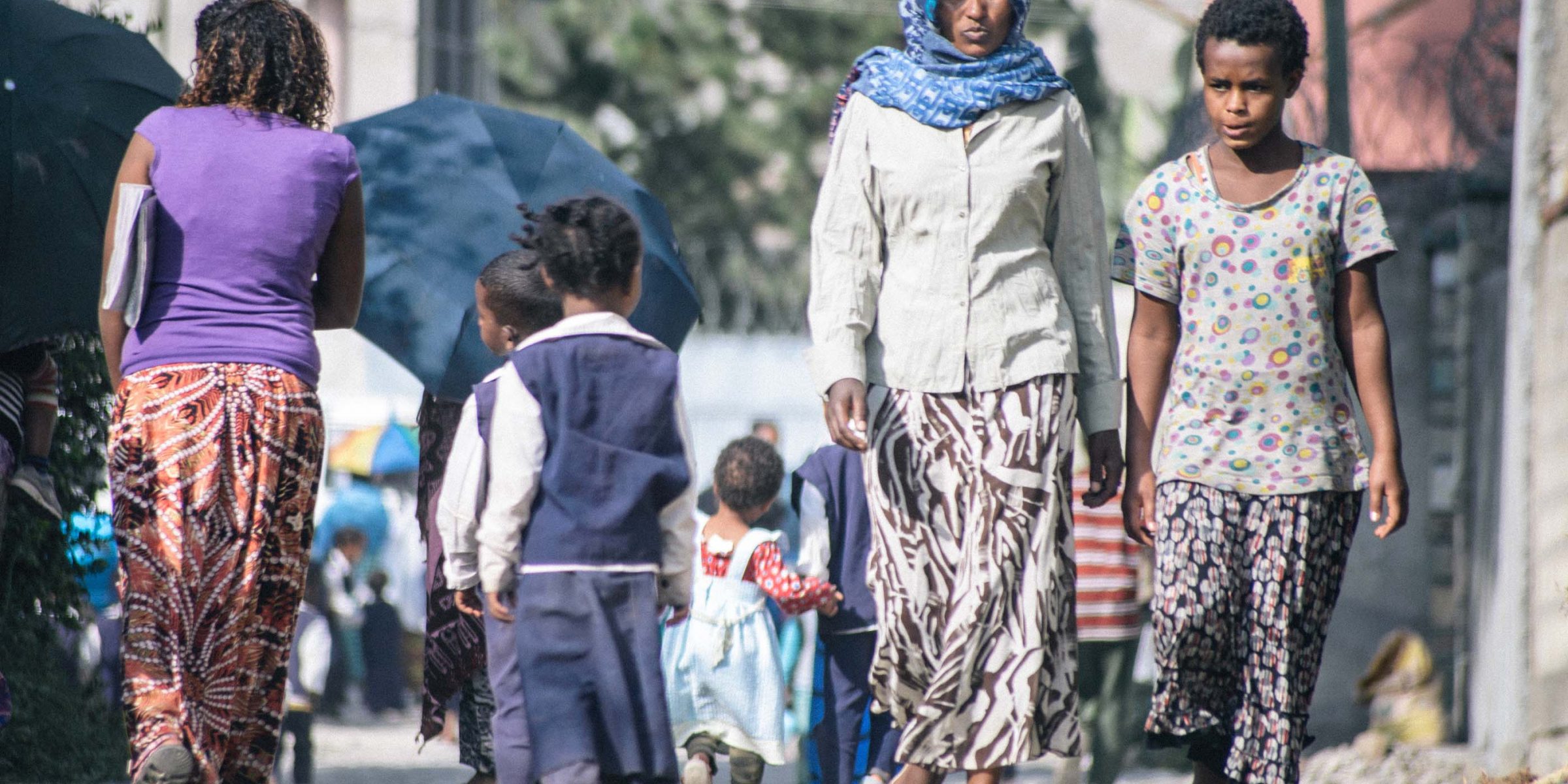 Yehsi* and her husband were a loving family that were just getting by.  But, like so many families that Embracing Hope serves, a crisis changed the entire landscape of their family.  Along the way Yeshi became very sick and needed to be hospitalized.  This is when it was discovered that both she and her husband were HIV positive.

Shortly after her discharge, AIDS claimed her husband’s life and life  for her family became much more difficult.  Fortunately there were people around Yeshi who helped to counsel and support her, as well as made sure that she was receiving medical treatment.  Slowly, she became healthy enough to start back to work as a daily laborer.

One day Yeshi met a co-worker who was also HIV positive.  Within a short amount of time they got married.  This is when Yeshi got pregnant with her second child Hana. When Hana was just 7 months old, Yeshi’s new husband abandoned the family and left her unable to feed and support her children.

This is when Embracing Hope staff intervened for Yeshi’s family.   At that time they were in despair and malnourished.  Yeshi was trying to wash clothing to feed her family, but was not making it.   There also was a cloud hanging over the family as conflicting HIV results had been reported about Hana and it was believed that she might be HIV positive, too.

Hana was accepted into our Day Care where she had a safe, caring and loving place to learn.  She received daily nutrition as well as Early Childhood Education and healthcare.   Yeshi received the freedom to go to work in addition to health care, basic need provision, house rent assistance, ongoing HIV counseling and spiritual counseling.  She also started receiving a special monthly stipend from Embracing Hope to buy eggs, milk and meat to help her to stay healthy while fighting HIV.

Today, life is much different for this family.  Yeshi is working and is able to provide food for her family as well as pay their house rent.  Hana is in the Embracing Hope School and is thriving there.   After a number of tests, it also was determined that Hana is HIV Negative, which is a huge reason for celebration for everyone!!

Yeshi also has been able to save some money and has almost 5,000 ETB now saved in a savings account.   This has given her great hope for the future.

And best of all, this family also has chosen to follow Jesus.  They are born again, love God, and attend church.

Yeshi stated that if they had not received support from EHE she would not have been able to survive and her children would likely be orphans and hopeless.

Thank you on behalf of this family for your great and unconditional support to save their lives. Your support helped to restore the dignity and hope of  Yeshi and her children.

← Hospitality Heroes
A Dad in despair, considering suicide…who today is thriving and full of life and hope for his family. →