While we do not yet have our newest additions to the project up on the website, I did want to tell you a bit about them and share a 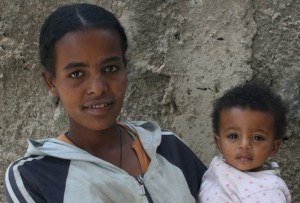 Over the past month we have added 5 new children to the project.   These children came to us in great need and because of your support we have been able to partner with them so that their families might be preserved.  Here are some of their stories.

1.  We recently added a mom into the project who until a couple of years ago was living as a street girl.  A local organization assisted her, but she became pregnant and had her baby.  After the baby came they could no longer help her and some friends stepped in to help her out.  However, their help needed to come to an end.  She was in a tight place because no one would allow her to bring her child with her to work.  Now, her child is being cared for and she is working daily. 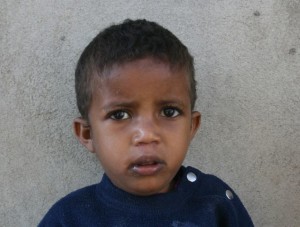 2.  We also learned about  a 19 year old mom who was homeless and living behind a dumpster in Kore with her 7 month old child.  A stranger found her there and had compassion for her.  She agreed to give her a room in her house and asked if we could come alongside her and partner with her.  This young woman was a houseworker until she became pregnant.  Sometime during her pregnancy she was fired and started living on the streets.  Now, she no longer lives on the streets and is able to work while she and her child are becoming healthy.

3.  A 22 year old mom also came to us who was begging with her 11 month old child.  She was making just over $1 per day begging.   She was married, but her husband divorced her when she became pregnant.  She spent much of her pregnancy living on the streets.  Now, she has a room and is able to go to work.  Her very sick baby is also getting care and is becoming healthy.  A cycle is being broken and she has hope again.

4.  We also added 2 siblings recently.   We learned of a 2 year old boy and a 3 year old girl who were living with their 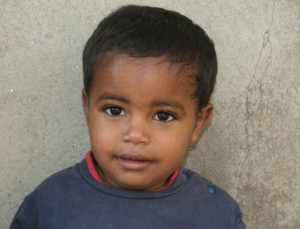 aunt.  Their father had passed away 2 years ago from Malaria and their mother is terminally ill with cancer, living in the countryside.  No one is sure if she is still living.  This aunt took them in, but has struggled to provide for them.  This has meant that they have been living off of flour mixed with water and fried for the past few months.  They came very malnourished and in need of care.   We can now partner with this courageous aunt who chose to care for her orphaned family members.   She is able to go for work and the whole family can become healthy.

You are making a difference through your support and family partnerships.

Soon, these families will be up on the website and available 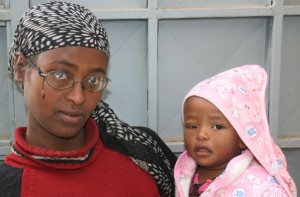