Cast off Refugee to Dignity Filled, honored Mom of 3

Marta escaped to Ethiopia from a neighboring country with her 2 children in May 2014. Since she was 9 months pregnant when she fled, she ended up giving birth to her 3rd child while enroute. Fleeing refugees find a very perilous journey, but her travel became extra complicated because of her new born baby and a lack of food. Finally she arrived in Addis Ababa and came to Kore’. But, she faced… Read More

A Dad in despair, considering suicide…who today is thriving and full of life and hope for his family.

Girma* and his family enrolled in Embracing Hope’s programs about 3 years ago. They came during a season when new families were being added because he was unable to work due to illness related to him being HIV positive. At that time he was having massive respiratory issues and suffering from joint pain that prevented him from working. Economically, the family was living on a small amount of income that Kidus* Mom… Read More 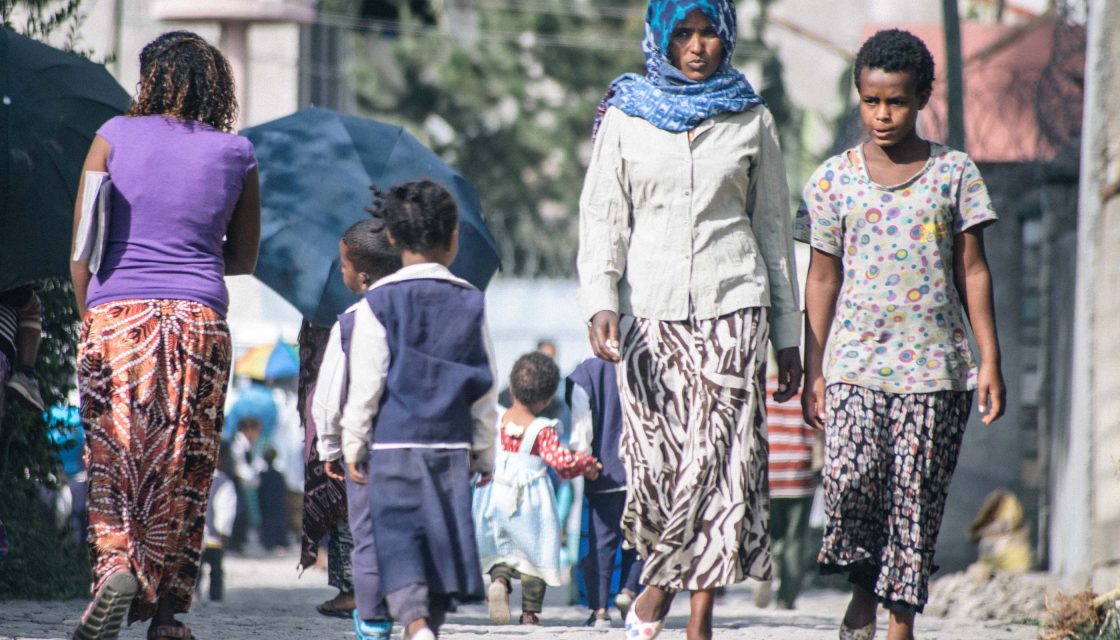 Yehsi* and her husband were a loving family that were just getting by.  But, like so many families that Embracing Hope serves, a crisis changed the entire landscape of their family.  Along the way Yeshi became very sick and needed to be hospitalized.  This is when it was discovered that both she and her husband were HIV positive. Shortly after her discharge, AIDS claimed her husband’s life and life  for her family… Read More