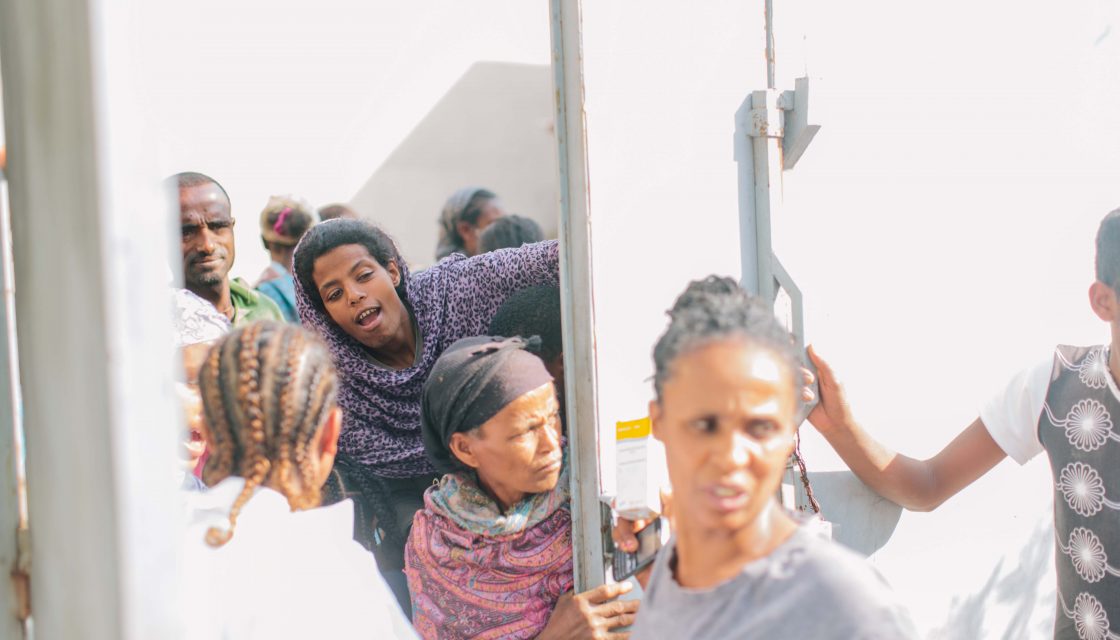 In October, 2011 our Staff first met Mulu* and her daughter while we were adding new families in need. When Embracing Hope staff visited Mulu’s home, they found that she, her Mother and her daughter were all living in one small mud room that was built over the toilet hole. The toilet was overflowing all over the place making it a filthy and desperate place. They were living in this kind of… Read More

A Country Wide Trip with TEENAGERS

Last summer we made a coast to coast trip with our 6 children (and a 7th on the way) that was amazing. Our 18,000 mile trip had many high points…and some low points where we all got on each others’ nerves. There were days where one (or all of us) had had enough and we were ready to quit. There were meltdowns (the kids had some, too) and a few tantrums, but… Read More

The Parable of Surplus Grain

Someone in the crowd said to him, “Teacher, tell my brother to divide the inheritance with me.” Jesus replied, “Man, who appointed me a judge or an arbiter between you?” Then he said to them, “Watch out! Be on your guard against all kinds of greed; life does not consist in an abundance of possessions.” And he told them this parable: “The ground of a certain rich man yielded an abundant harvest. He… Read More