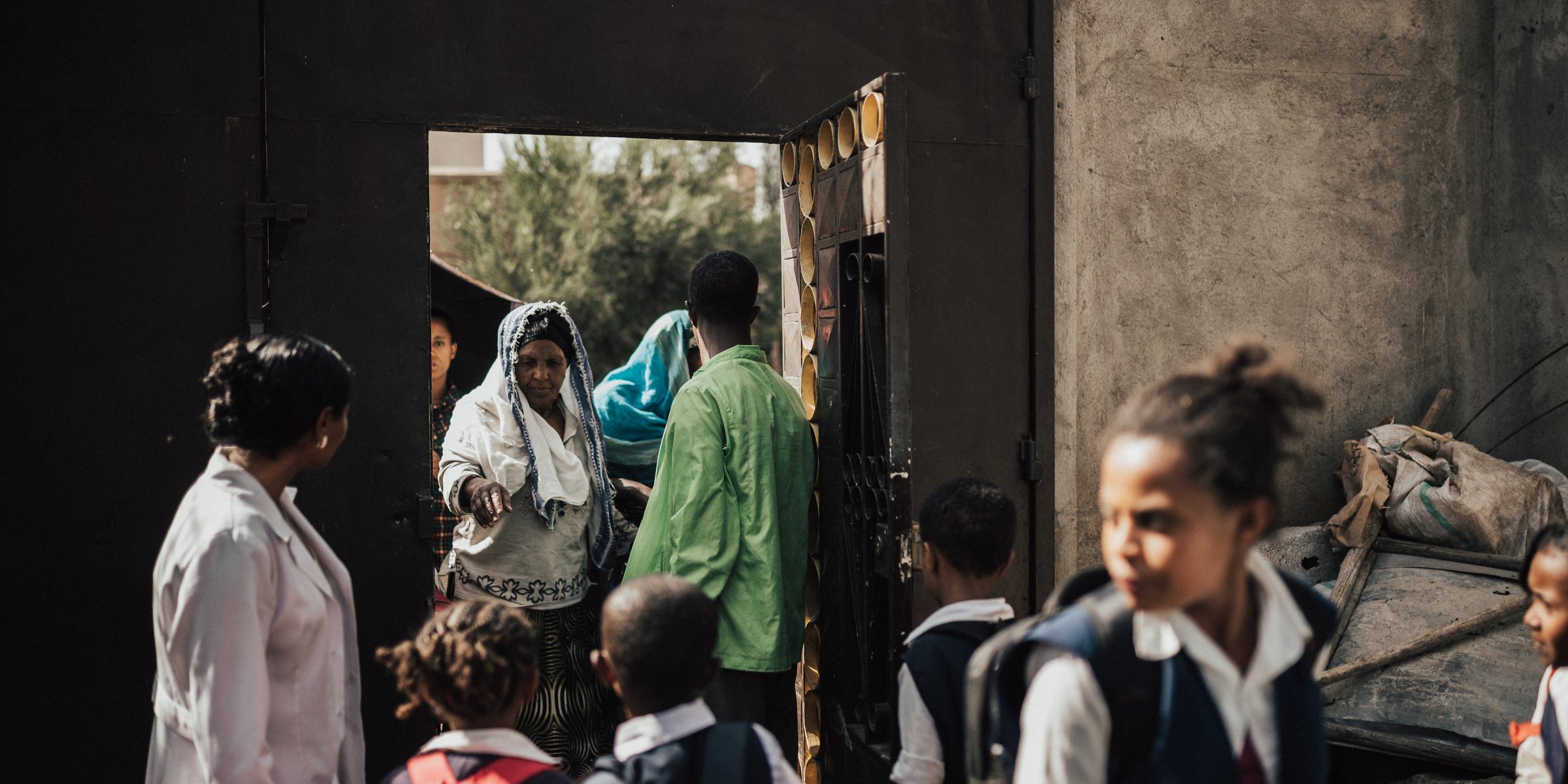 Your partnership means that some families have experienced radical transformation.

Consider Bethlehem’s* story. Bethlehem’s father died when she was three years old. He was the only person generating income, as her mother was primarily responsible for taking care of children. After his death, Bethlehem’s family fell apart and she had to go to live with her aunt. At first, Bethlehem was welcomed in and well cared for by extended family. did well in her new living conditions and she was treated like a family member. However, when she was alone with one of her cousins, he raped her and she became pregnant.

Bethlehem hid her pregnancy as long as possible, but when this was no longer possible she told her aunt what happened. Her aunt did not believe her and she began to tell members of the community that the father was someone from school in order to avoid shaming the family. Because Bethlehem did not have any other options, she remained with her aunt until she gave birth. However over time the Aunt forced Bethlehem to leave her house and she was forced to start living with other people. Bethlehem started to beg along the roadside with her baby in hopes of having food to eat.

When Embracing Hope staff first heard her story, they visited her and found her living in filthy clothes and crying. All Bethlehem needed was some people to believe in her and give her a chance. While family had harmed her and cast her off, now there was an opportunity for the love and compassion of Jesus to break into her shame. Bethlehem’s daughter, Ababa*, was welcomed into the Day Care where she was loved on and cared for while also receiving nutrition, socialization, health care and a safe, caring place. Bethlehem took the opportunity to start working.

Today she is full of life and dignity. She works as a cleaner and also has her own small business selling clothing. And Ababa is in 2nd Grade and thriving at Embracing Hope’s school.

Their story encapsulates the beauty of what God does as the Psalmist captures it in Psalm 113:7 – 9

“He raises the poor from the dust
and lifts the needy from the ash heap;
he seats them with princes,
with the princes of his people.
He settles the childless woman in her home
as a happy mother of children.”

He took an orphaned young woman who was raped and cast off and has brought her to the place of honor. O God, do it for so many more.

*The fictional names Bethlehem and Ababa have been used throughout he story in order to protect the true identity of this family.