Coming back to Life 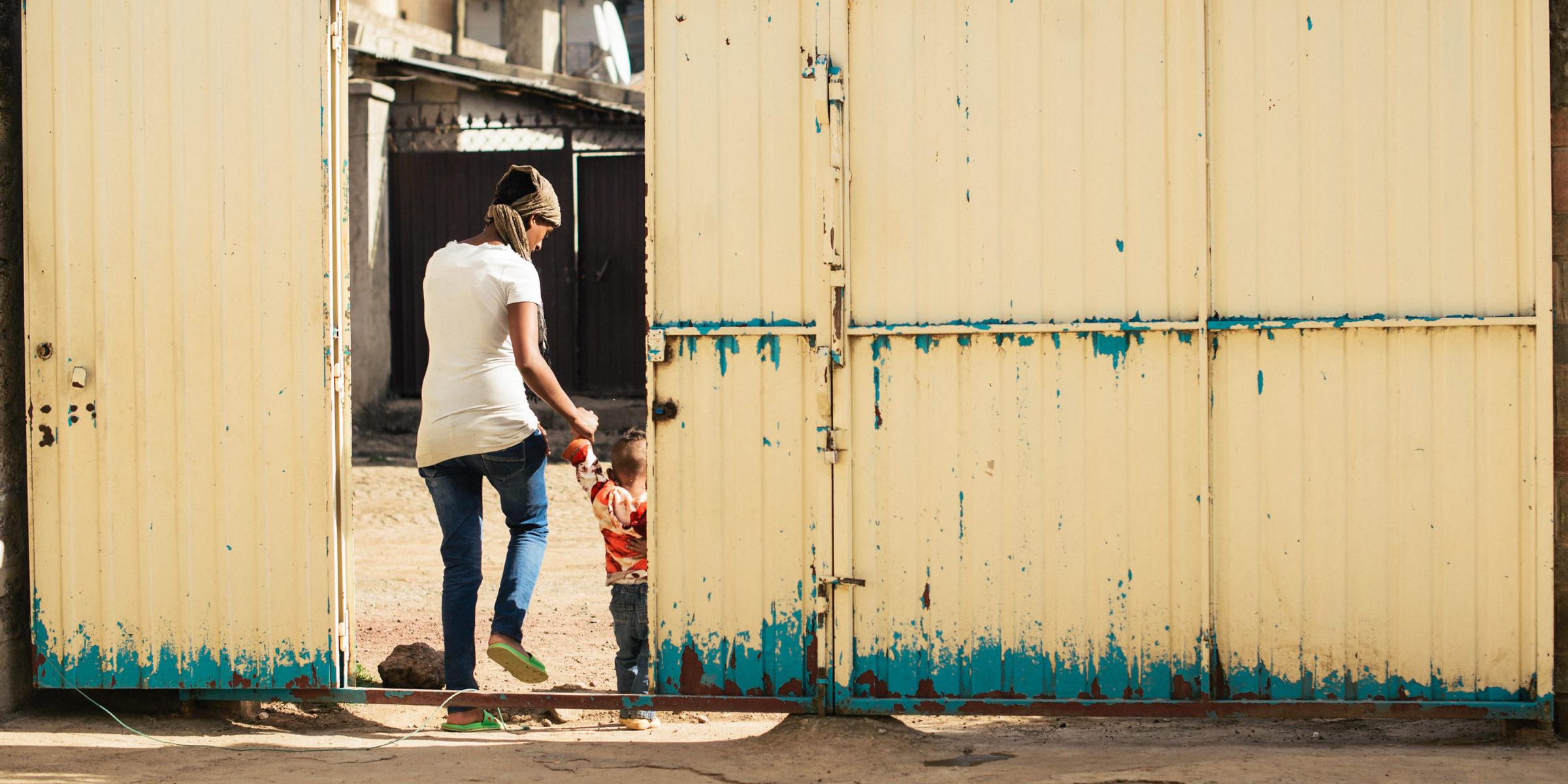 Hanna* and her husband Girma* used to live together.  He worked to support the family and Hanna was a housewife with her main focus on raising their daughter Bethlehem.  One day Hanna became very sick.  When she went to the hospital she found out that she is HIV positive, but Girma was HIV negative. 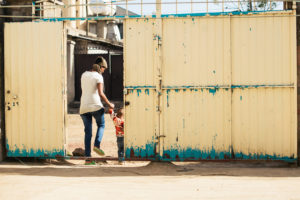 To deal with this tragic news, Hanna left Bethlehem* with Girma and went to live with her parents.  When Hanna’s parents found out that she was HIV positive,  they took her to Ethiopian Orthodox Church to live with others who are HIV positive or who have other health problems.   In the church compound, there are houses where the sick can live and seek healing.   Hanna’s parents hoped that she would be healed by the prayer of the priests and by “holy water”.  They also wanted to shield themselves from the social stigma they would face if their neighbors discovered she was HIV positive.

For Girma, it was very difficult to raise Bethlehem, as he was working as a daily laborer and could not be at home to care for her. As life became more difficult, he considered sending Bethlehem to his parents in the countryside, so that they could raise her.

It was in the midst of this impossible situation that Girma first heard about Embracing Hope’s free Day Care. After an interview and assessment, Bethlehem was welcomed into the Day Care where she was cared for while Girma was free to go to work. He no longer had to worry about Bethlehem as her needs would now be provided for.  As Girma saw how Embracing Hope supported many HIV positive mothers  he encouraged Hanna’s parents to send her back to Kore’ where she could get help.  While they refused at first, eventually they freed Hanna to return home to Kore’ to care for Bethlehem.

When Hanna first returned she was very sick and weak. Embracing Hope was able to provide her with free medical treatment and special supports and in a short time she started showing great progress. 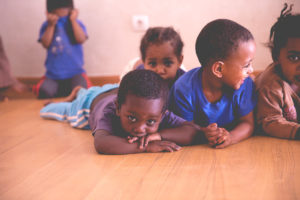 After Hanna returned to health and was able to care for Bethlehem, Girma decided to leave his family and move to a different place to work and live.  He simply could not agree to live in a situation where he is HIV negative and his wife is HIV positive.  However, he is working and is sending money home to the family.

Here is how you practically have helped this family through Embracing Hope:

When the family entered the program they immediately began to receive support. Bethlehem was given medical check-ups, clothes and shoes. In the daycare center, she received meals four times daily from Monday to Friday and two times per week she was bathed. The day care provided an environment where she could play with other children and enjoy being a kid. 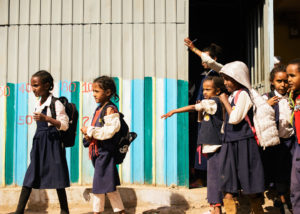 Hanna has received counseling and additional supports. She was given supplementary food so that she could regain weight and strength. In addition, she received clothing, a mattress, linens and hygiene materials.  Each month, she also receives a stipend to help her buy milk, eggs and meat. Because of the support that she has received from Embracing Hope she has been able to work and save enough money to buy an unfinished government condominium house for her family.

All this family needed was a simple intervention and it has literally brought them back to life!  Thank you for your support.

Please help us to spread the word and help other families in need through family sponsorship.  www.EmbracingHopeEthiopia.com/sponsorships/