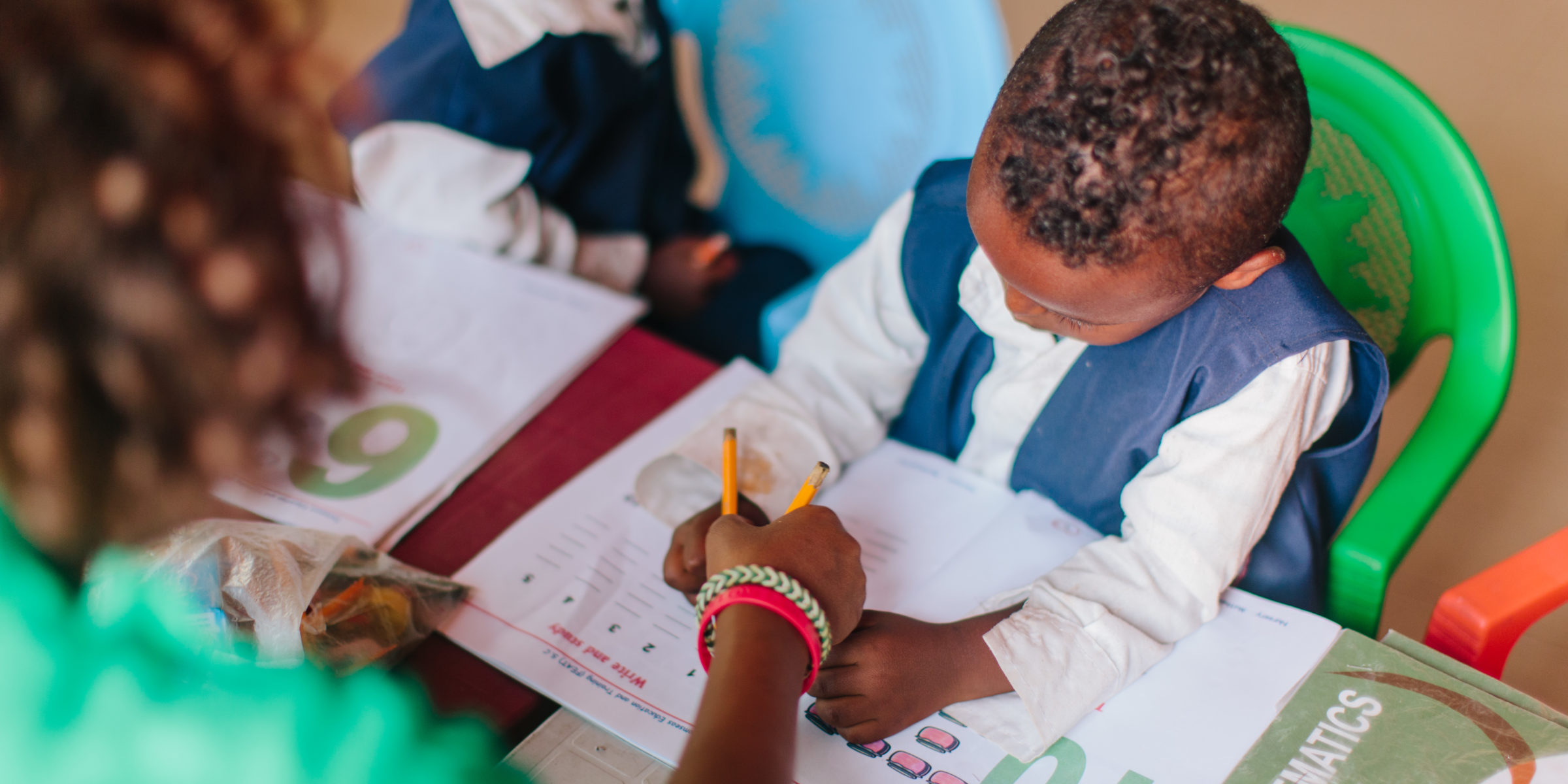 “Praise be to the Lord, the God of Israel, because he has come to his people and redeemed them. He has raised up a horn of salvation for us in the house of his servant David” Luke 1:68 – 69

What would it mean to you to not talk for 9 months?  I hear the sounds of masses of people cheering at the thought of how quiet the world would suddenly be. (But, then suddenly it wouldn’t be so quiet with all of that cheering going on).

Perhaps you have a compulsive talker in your life that you pray God would visit as He did Zechariah.

God met Zechariah while he was performing the priestly duties and revealed to him through the Angel Gabriel that his barren wife Elizabeth was going to have a baby.  Of course Zechariah could not believe it and he asked how he could be sure that this was God’s plan because it was an inconceivable idea.  He got a sign, but I imagine it was not what he was hoping for. He would need to be silent for the rest of Elizabeth’s pregnancy.  Introvert’s paradise.  Extrovert’s purgatory.

But there were amazing words that I imagine Zechariah rehearsed over those months.  One phrase was that his son would “… bring back many of the people of Israel to the Lord their God. And he will go on before the Lord, in the spirit and power of Elijah, to turn the hearts of the parents to their children and the disobedient to the wisdom of the righteous—to make ready a people prepared for the Lord.”  How is that for a promise to rehearse about God’s plan for your child?

Then, when Zechariah is finally able to speak after John’s birth we see more flesh come on these words.  Zechariah speaks a beautiful message that is less about the coming of his son John, but more about Jesus, The Messiah.  Zechariah says, ““Praise be to the Lord, the God of Israel, because he has come to his people and redeemed them.  He has raised up a horn of salvation for us in the house of his servant David.”

These words have an echo that still reverberates today.  God has not forgotten His people, but “He has come to them and redeemed them.”  Jesus.  God With Us.  The one who came to live with us, as one of us, to redeem us  The one who leads us out of darkness and captivity and into the light of salvation and freedom.   The liberator.  The one who sets us free.  The imagery would strike in the hearts of God’s People a memory of Moses leading the Israelites out from under Pharaoh’s Empire.

But fortunately for us Zechariah’s image does not end there.  Somewhere along the way we have started to envision Jesus as a domesticated liberator.  One who was meek and mild.  Yet Zechariah describes him as the horn of salvation.  The horn of salvation is mentioned in Psalm 92:9 – 10.  “For surely your enemies, Lord, surely your enemies will perish; all evildoers will be scattered.  You have exalted my horn like that of a wild ox.”  The horn of strength and power.

Jesus is the horn of salvation that has been raised up – He comes in victory and strength.  He comes to defeat the Kingdom of Satan, injustice, sin, death.   He is strong and has power over all.  He has come to rule over every empire and to set the captives free. He wins and He rules.

As we look to the coming of the baby in the manger, may we be mindful that this is The King of All who is laid in that manger.  This is the Redeemer who is born into the humblest of settings so that He can be present to the captives and ultimately set them free.   Even in that humility, this is The Victor whom we celebrate and worship and who is setting all things right.   May we worship Him and join Him in His Mission.