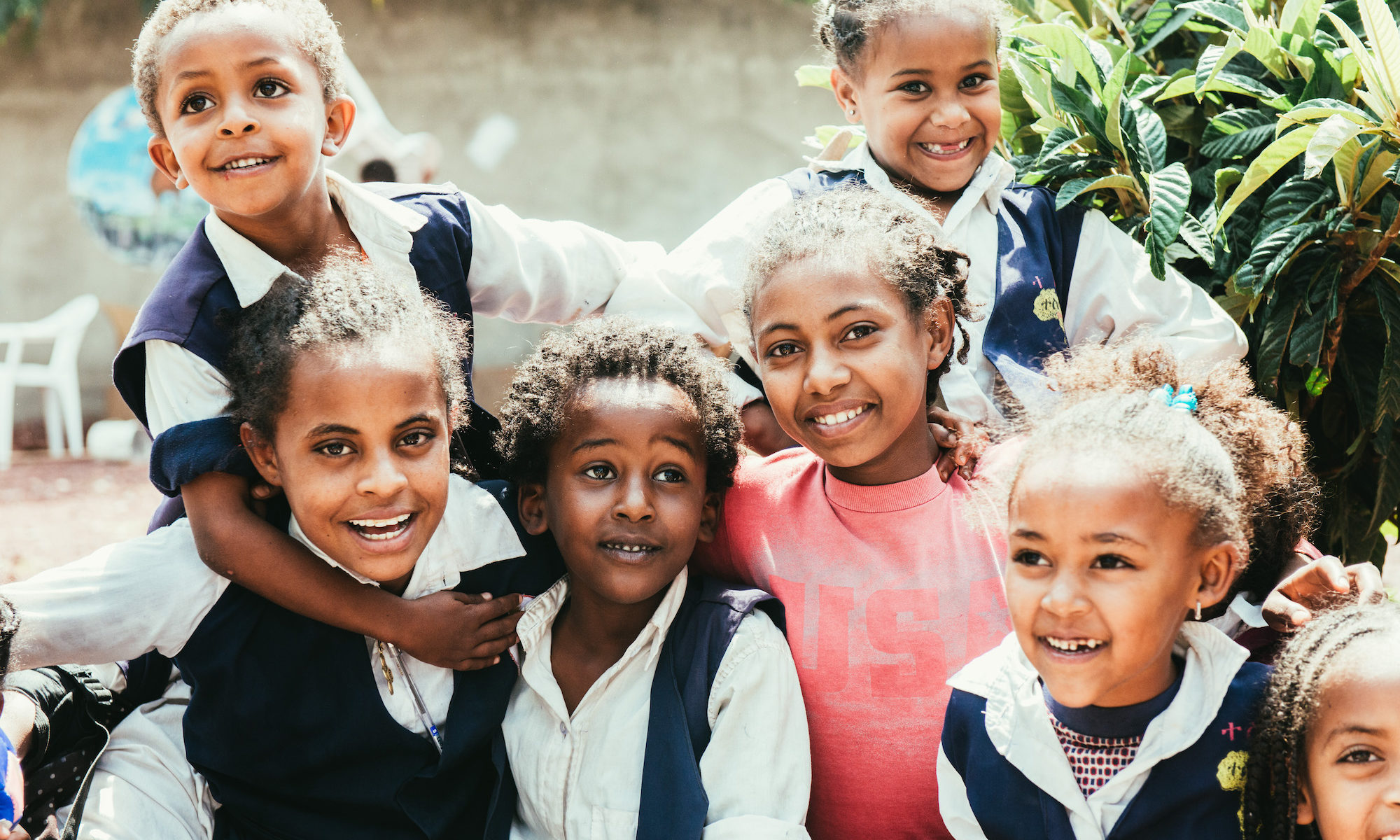 “Look, I am coming soon! My reward is with me, and I will give to each person according to what they have done. I am the Alpha and the Omega, the First and the Last, the Beginning and the End.  Revelation 22:12 – 13

Advent not only turns our vision towards Jesus’ first coming, but it also reminds us of the promise that He is returning.  The brokenness, despair, hopelessness, death, disease and evil that we see around us is not going to last forever.  There will come a day when He will return and these forces will finally be destroyed.

As we walk daily in this in-between time of his first coming and His return we need these kind of reminders that He is coming back.  He is the Alpha and the Omega, the First and the Last, the Beginning and the End.  He has got it all in under control and has already won the war.  And as history continues to drive toward its ultimate conclusion, He is putting all things in under His control (Ephesians 1).

The problem for us is that we live in this in between time.   Everyday I walk out of my door and take a 5 minute walk to the day care.  Every day I am made aware of my neighbors who live in a tin shack and are unemployed as well as my other neighbor who is an elderly widow with a twenty-something son who refuses to provide for the family.  Almost everyday I pass little children with major health issues including a 6 year old boy who is blind in one eye because of a simple infection that ran rampant.  I pass lepers, beggars and those who are HIV infected but with no hope of medication.  Then I arrive to our Day Care where there are always hungry moms and children waiting outside in hope that magically last night we now would have room to invite them into the project for a chance at something different.

The slum is a hard place to live in this in between time.  There is no sugar coating it nor hiding brokenness behind nice houses with fences.  There are no suburban escapes nor synthetic atmospheres here.  It is raw and this broken world is in my face everyday.

Yet, these verses from Revelation are what call our attention back to The Master, Jesus, no matter where we live.  This is not a hopeless place.  This is not a place to be forgotten or bulldozed from memory nor escaped from.  Rather, the Author and Finisher, Alpha and Omega, Beginning and the End is at work here, too.  It looks different, yet He is working.  He is redeeming and restoring in ways that have not yet been made known, but in the end it will be fully done.  And even in the brokenness, we have a mission – one that points the way to Jesus and invites others to take part in the washing of their robes (the cleansing and redemption that Jesus has made possible through His death and resurrection).  Despair, hopelessness, sin, curses – all is washed off through Him today and forever.  We get to point the way to the tree of life that grew in the first garden and that we read of growing in the garden of the New Earth which we will inhabit in God’s presence forever and ever.  We get to point toward the invitation to walk through the gate into the New Jerusalem – the Eternal City of God – to those who have been cast off, forgotten and disqualified.

Let’s face it, Jesus’ promised return in Revelation and His promise that He is going to finish what He has begun making all things new is a powerful and purposeful focal point for us as His followers.  It is what keeps us moving forward as people of His mission in this in-between time.

O Jesus, may your return come soon…and in the in-between time use us as people of promise and hope who point to you as The One who will finish the work of redemption and restoration that You began.