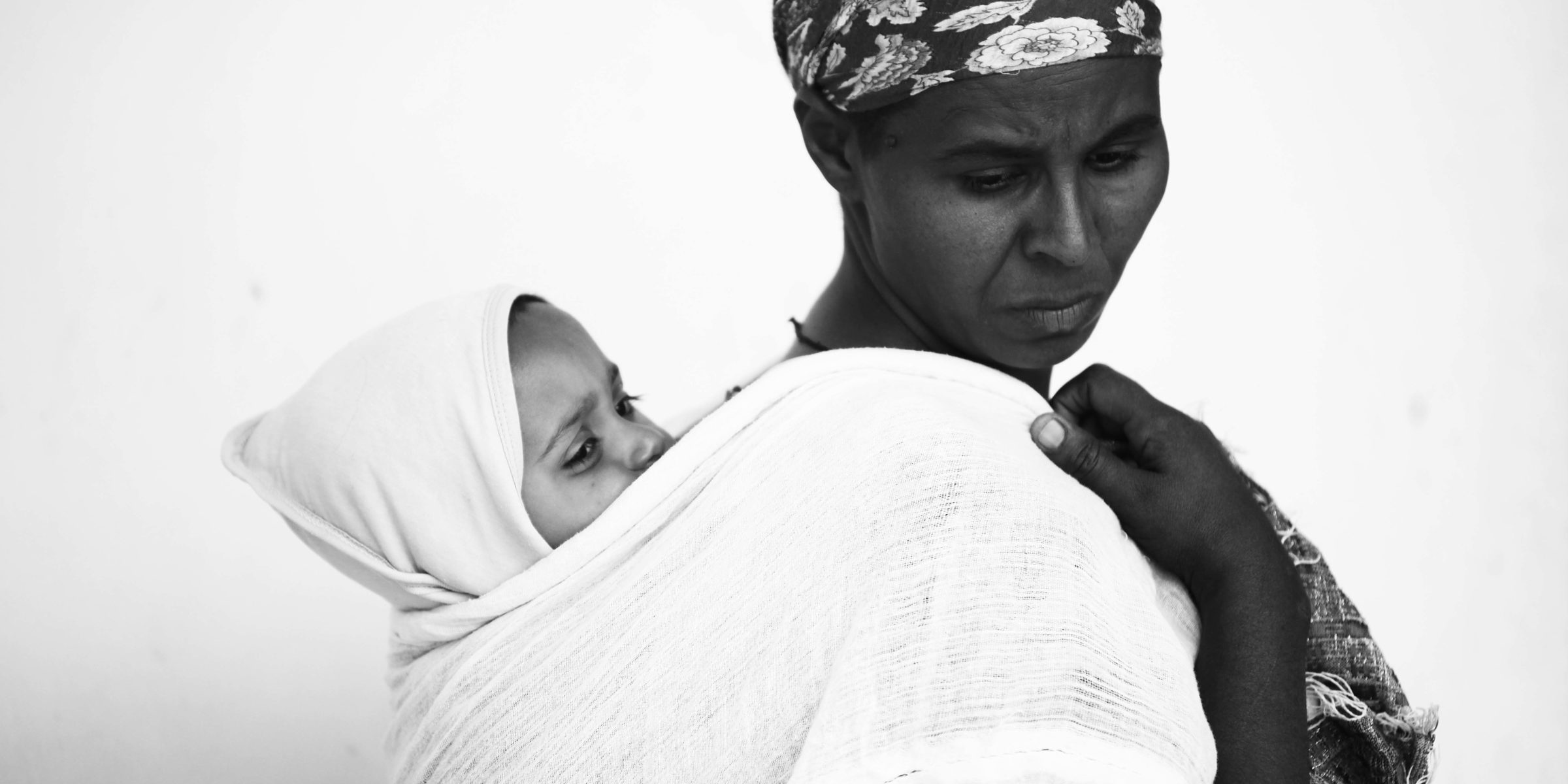 “The shepherds returned, glorifying and praising God for all the things they had heard and seen, which were just as they had been told.” Luke 2:20

If you had good news to deliver, who would you choose to deliver it to?  Call all of your friends?  Send a press release to the news?  Call in the media?  Post it on Facebook?  There would be people whom you couldn’t wait to get the news to, because after all it is good news.

Who does God choose to send the Good News to of His plan of redemption reaching its climax in the birth of a baby?  Wouldn’t it make sense to send the news out to the governments of the world, the political powers and the religious establishment?  When there is good news, doesn’t it make sense to get that news into the hands of the power brokers who then can use their outlets to get the news to a broad audience?  Or, wouldn’t it make sense that God would call in a group of His most dedicated followers who could start a reform movement among the religious establishment?  Isn’t this the most exciting day in the history of the world after all?

Instead, God in His infinite wisdom chooses a group of shepherds out in the field, camped out watching their flocks.  He sends a group of angels in all of their majesty to them to announce that The King has come.   The angels come delivering a message to the shepherds that is not only to be good news for them, but rather Good News for all people.  What was so special about a group of shepherds?

There was nothing special about a group of shepherds.  They were Losers. Capital “L”.  Shepherds within the culture were outcast people.  They provided a very important job for the community in the provision of sheep, however they were seen as outcast .  James Montgomery Boice writes this about their role, “Shepherds were a despised class in first-century Palestine. The nature of their calling kept them from observing the ceremonial law, which meant a lot to religious people. Shepherds were also considered unreliable and were not even allowed to give testimony in the law courts.” (How Should We Celebrate Christmas by Dr. James Montgomery Boice).

What was God thinking?  He chose to send the message of His Plan of Redemption hitting full speed, to them?  Yet, this is the group that He picked to not only hear the message, but then to be the ones to “spread the word concerning what had been told them about this child.”  Incredible.  Unreal.  Unbelievable.

But, if we look at God’s concern for the marginalized throughout the Old Testament and then see Jesus’ concern during the New Testament, maybe it isn’t so shocking after all.  Is it really that surprising that the One who would choose to spend his time hanging out with the sinners, the tax collectors and the prostitutes would choose a group of despised shepherds to be the first to hear the good news and then make them the ones to relay the message to their friends?  These were not the power brokers, rather these were the ones with friends in low places.  And, the Good News spread.

As we sit here, the day after Christmas 2012, may we remain mindful of two things.  The first is that the core Gospel message was not spread through super stars then, nor is it now.  Jesus has chosen you and I, no matter our background nor our status to spread the news about Him.  You qualify. Even if you are a loser.  Maybe, especially if you are a loser.  The second is for us to remember that The Good News of Jesus needs to continue to go out to the lonely, the despised, the outcast and the rejected.  He chose the unreliable, despised, non-religious, impoverished outcast to be the first recipients of The Good News of His birth over 2000 years ago, and I believe His heart is that it still reach their ears today.

How will you and I make it happen today?