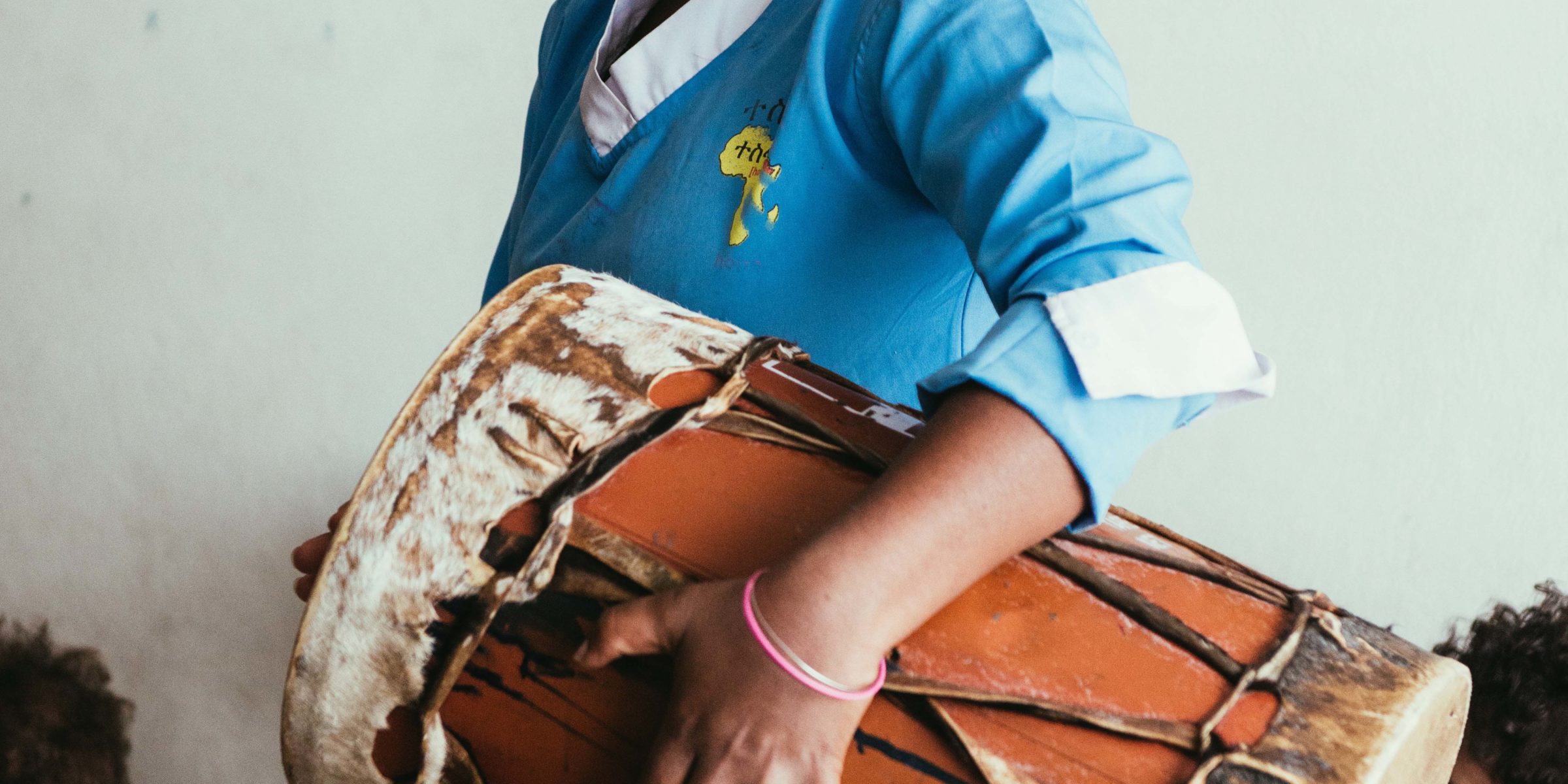 God make me great! I want to be first! Look at me world!
At times this has seemed to become the cry of our world. It is true in The West and it is true here in Ethiopia. Bigger. Greater. More Powerful. Newer. Shinier. Brighter. My position is better than yours. These messages unfortunately can be found inside the walls of the church every bit as often as outside the walls. It is the problem of our human quest for power and control.
Sometimes we like to think that it is godly to think this way. Big. Successful. Our Team Winning. Our people in office. Our influence being made known. However, when I look at my own life I see nothing but old fashioned pride.

Rewind back to Jesus’ coming. Humble. Simple. Straw. Donkey poop. Feed trough. Smelly. Dank. Simple. Humble. If this is how The Master came to the earth, why would we as His followers expect that there is any other way to see His Kingdom truly break in?

Yet, my pride calls out and says, “I want to be somebody.”
Now fast forward in Jesus’ ministry to the passage from today. The King of Kings who made His first bed in a feed trough has the authority and the capacity to speak to a topic like greatness. The Truly Great One, yet One who never flaunted it, but rather was continually becoming The Servant of all. In this passage the disciples have asked him an important question that we see asked in a couple of different places in The Gospels in different ways, “Jesus, who is the greatest?” “Who do you like the most?” “Who is the one who is going to hold the most power among us and get to have the greatest influence when You establish Your Kingdom?”
Jesus pulls the rug right out from under any quest for power, control and pride. He used a child to make His point. Powerless. Simple. Helpless. Humble. This child did not yet know that he needed to vie for power and jockey and politic. Here is a powerless, needy child and Jesus sets him up as an example of what it means to follow Jesus. Hear the strength behind Jesus’ words, “Unless you change and become like little children you will never enter the kingdom of heaven.”
I acknowledged this verse when it was time to come to Christ. I saw my need. I humbled myself and said Yes to His redemption that I could not do it on my own. I acknowledged that I was in need and could not save myself.
Yet, then those powers and politics come creeping in. I became like a little child, but did I stay like one? Did I really change? Did I really embrace humility in the pursuit of Jesus and the Way He set out? The truth is that the forces are powerful that we battle against, and the corrupting force of power and success is like no other.
How do we fight back? It would seem that Jesus calls us to take the lowly position of a child. A powerless child who has need. A child who doesn’t expect to grab the bull by the horns because he is so far down the power chain that he knows he will only get what is given to him. Taking the lowly position of the child – giving up my need to control, gain fame and have power over.
At the same time it seems that Jesus calls us to fight for the child. The powerless. The forgotten. The one who stands at the back of the line without any means at all to change his or her situation. None. They need a voice. They need welcomed. They need justice. You and I are that voice.
Will you join me today in this two pronged quest? On the one hand to become like a child and hand over my quests for power and control while embracing humbleness. And on the other to do all I can to see that those who are at the back of the line are no longer trampled under the feet of the forces of the world (including the part I play in it) , but rather that they are welcomed in The Master’s Name?