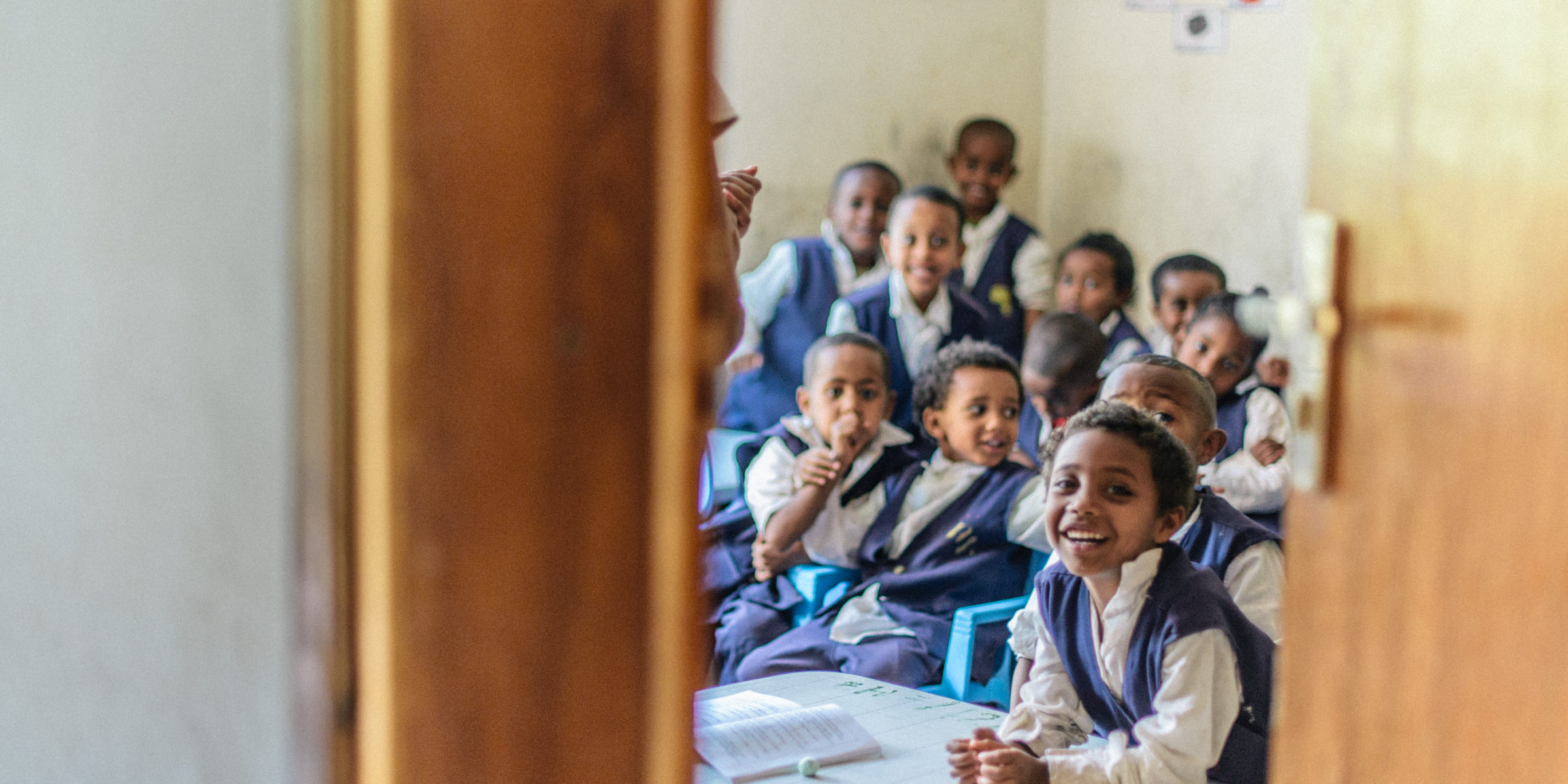 “The Lord Almighty will bless them, saying, “Blessed be Egypt my people, Assyria my handiwork, and Israel my inheritance.” Isaiah 19:25

When you think of Egypt, what do you think of?  Perhaps the pyramids and pharaohs.  Perhaps desert and the Nile.  Perhaps a pagan people who worshipped the sun and persecuted the Israelites until God delivered them through Moses.  Whatever you think about Egypt, would you think of them as a people that God desired to bless and save?

In this passage we see God’s missionary heart towards a people who were Gentiles or not Jewish.  Many who have read The Old Testament concluded that God was for the Jews and against everyone else.  However on closer look we see that God’s intention was always to expand His family larger and larger.  Take God’s word to Abraham that He would bless Abraham so that he could become a blessing and the nations would come to know God.  Or take Ninevah when Jonah struggled to take a message of repentance to a Gentile people that he felt were totally godless and beyond the scope of mercy.  God’s heart was to make His family bigger, however time after time men wanted to keep it for themselves and they rebelled against God.  They wanted judgement to come against these other peoples, but missed out on God’s missionary heart that they could be included as His people, too.

So, here we read of Egypt and Assyria, two bitter enemies of God who would some day be a blessing to God and the handiwork of God and would be talked about in the same sentence as Israel as God’s People.  How hard this must have been for some to swallow.  It would take a pretty big view of God’s mercy and forgiveness to ever imagine those people to be included.  God’s missionary heart is often times much larger than we could ever imagine.  We want to exclude while His heart is to include.

Generations after Isaiah we see God’s heart come into full view as Jesus comes.  Now, the Gospel message of salvation and wholeness through Jesus would go out to  Jew and non-Jew alike.  Now the message would be proclaimed to those who were not Law keepers and who were not circumcised and who were unclean.  God’s mission to make an offer of salvation to all people groups was in full execution.

And Egypt was a place where this message took hold.  Some of the oldest expressions of Christianity still survive in Egypt through the Coptic Church, in Ethiopia through the Orthodox and Iraq through the Assyrians and Chaldeans.

The problem is that even today when we think of The Church throughout the world we do not think of these people who were exposed to Christianity in some cases 1,500 years before the first colonists ever arrived in America and 1,400 years before Luther ever nailed his treatises to that Wittenberg door.   These were people who heard the message of Jesus and responded to Him.  And The Missionary God expanded His family – even among a godless, pagan people.

Today, as we contemplate Jesus’ coming, may we be mindful of the ways we cut God’s Mission short.  As we look around the world may we be mindful of those whom we feel are outside of His reach and whom we feel could never (or should never) be included in His family.  May we pray, that Jesus, The Way, The Truth and The Life would make Himself known there, while also choosing to do whatever it takes for us to partner with Him in His Plan of reaching all tribes, nations and tongues.