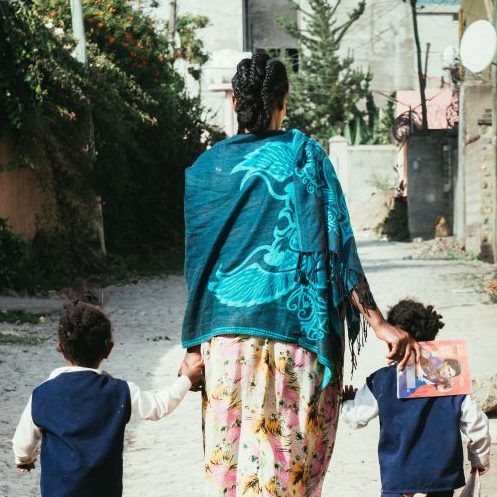 “In those days and at that time I will make a righteous Branch sprout from David’s line;  he will do what is just and right in the land.”  Jeremiah 33:15

Ever felt totally cut off?  No hope.  All life is gone.  Where there once was a great tree of promise and life and shade, there now is nothing but a stump.  And what good is a stump after all?

For the people in Jeremiah’s day they were facing some of the darkest times in history.  A people in exile.  A people in under foreign occupation.  A people – God’s People at that – enslaved in under a godless king.  Once an amazing life of being blessed by God – now a stump.  It was obvious that the image of the beautiful garden of paradise in Genesis, the promise given to Abraham and the golden days of King David were long gone – and unimaginable.  A stump was all that remained.

It was into a similar situation that Jesus was born.  Foreign occupation.  Poverty.  Darkness.  Hopelessness.

But look!  A sprout is growing from the stump.  God has kept His promise while it was underground for many years. The promise was never dead at all even during those darkest moments when hope was gone.  And now, the sprout is growing – the promise is still intact.  Hope is alive.

We still live today in a foreign occupied land.  We look around and see the work of the enemy all around us.  Brokenness. Devastation. Crime.  Poverty. Injustice.   And if we take a walk through the slums we’ll see those same issues magnified hundreds of times over.   People are looking for a taste of something that is just and right in the land.

Many people in this world only see a stump.   And in despair, many times that is all that we see, too.

Our focus must change – and this is what this season of Advent does for us.  It reminds of Jesus – the shoot of Jesse who came into a dark time and a dark place when all hope was gone.  He inhabited that place – became God With Us – and He continues to be present in those places today.

May we see Him today.  May we see the hope that only He can bring.  And may we make Him known to those who can only see a stump.